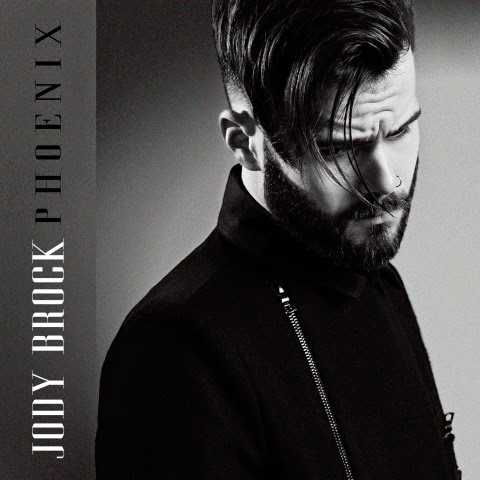 Inspired by classic artists like Donny Hathaway and Etta James, along with contemporaries like Jacob Banks, Kwabs andThe Black Keys, the 4-track EP was written and recorded in LA, produced by Grammy award winner, mixer, engineer and producer Igloo (Ludacris), and co-written with ‘Jar of Hearts’ writer Drew Lawrence.
Armed with killer hooks, immense vocals, and mature, solid song-writing, ‘Phoenix’ is a compelling slice of modern soul, infused with elements of rock and blues. “My roots are soul based, through and through but I love to experiment with that,” says 22 year old Jody.  “I think soul music works with so many other genres. It’s exciting to play around with it.”
The EP opens with the addictive lead single, ‘User,’ a heartfelt and frank look into a volatile and unhealthy relationship, complete with an impressive new video, which like the song itself is dark and brooding – using simple chiaroscuro lighting to great effect.  Elsewhere there’s the bluesy riffs of the electrifying former single ‘Stormy Weather’, and the timeless ‘Another Dance’ – about Jody’s relationship with his father, and co-written with Heidi Rojas (Cheryl Cole, Little Mix) and Stefan Litrownik. And finally the rocking title track ‘Phoenix,’ the EP’s most upbeat moment.