News - The (The) Return Of Soul Mining! 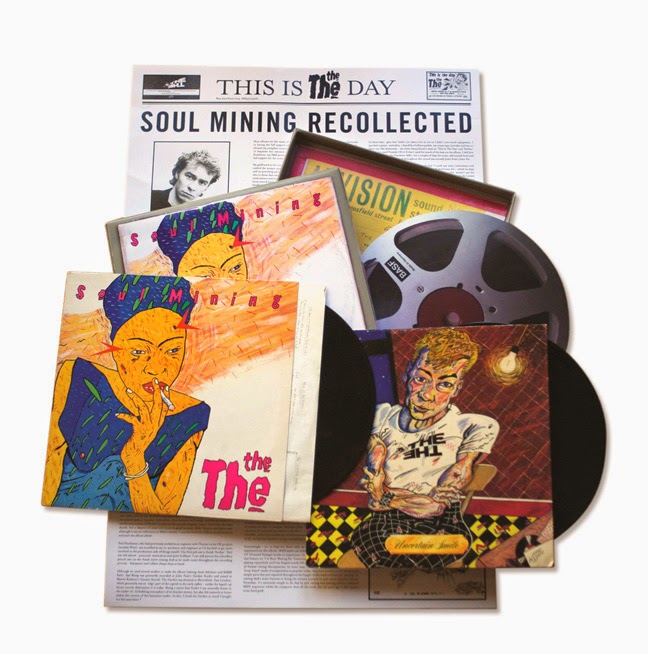 THE THE are pleased to announce details of the release of the Soul Mining 30th Anniversary Deluxe Edition Boxset, a re-mastered, re-packed and expanded version of their major label debut album, Soul Mining, on Monday June 30th 2014 through Sony Music.Re-mastered at Abbey Road Studios by Matt Johnson and packaged in a lavish 12” box, this vinyl only release includes an authentic reproduction of the 1983 release on 180g vinyl, plus an extra 12” gatefold vinyl of alternative versions and remixes.The re-mastered audio has also been dubbed from original vinyl pressings recorded from Matt’s original 1982 Thorens TD-147 gramophone player using patent ‘Dubbed-From-Disc’ technology, obtainable via a download code contained within the boxset.The boxset also includes a unique ‘news-poster’ containing extensive notes written by Johnson detailing the making of the album.Featuring a host of talented musicians, including JG Thirwell (aka Foetus, Manorexia and Steroid Maximus), Zeke Manyika (Orange Juice), electronic DIY pioneer Thomas Leer and Jools Holland, Johnson set out with a clear vision in mind – to produce an album that felt cinematic; a record of width, depth and texture and one which avoided the mundane line-up of the day of two guitars, bass and drums.The track listings of the two albums are as follows:LP 1 - SOUL MINING1. I’ve Been Waitin’ For Tomorrow (All Of My Life)2. This Is The Day3. The Sinking Feeling4. Uncertain Smile5. The Twilight Hour6. Soul Mining7. GiantLP 2 – SOUL MINING RECOLLECTED1. Uncertain Smile (New York 12” version)2. Perfect (New York 12” version)3. This Is The Day (12” version)4. Fruit Of The Heart5. Perfect (London 12” version)6. I’ve Been Waitin’ For Tomorrow (All My Life) (12” mix) 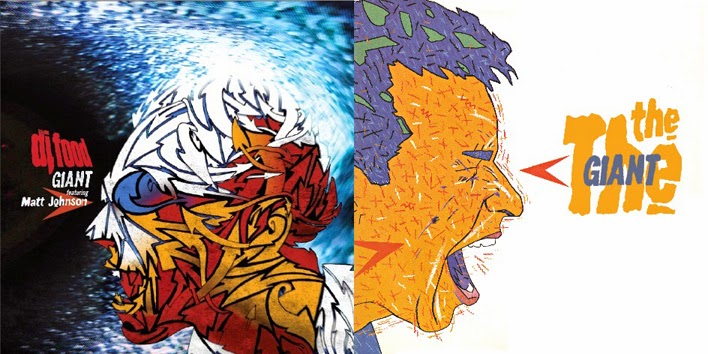 THE THE also recently announced details of a limited edition 12” vinyl release on Sony Music for this year’s Record Store Day on Saturday 19th April 2014. It will be available at participating record shops globally.GIANT2FACED12 INCH is a double A-sided release featuring THE THE’s Giant (from the 1983 album Soul Mining) and DJ Food’s 2011 remix of the track, which was previously available on his album The Search Engine.The sleeve features a ‘2 faced’ double cover to mirror the audio content – THE THE’s Andy Dog artwork features on one side, and DJ Food’s illustrative interpretation of the artwork on the other, and a top opening makes this sleeve entirely non-preferential. This record fits snugly inside theSoul Mining 30th Anniversary Deluxe Edition Boxset to complete the collection.    This Record Store Day release marks the beginning of a new exploration of THE THE’s timeless catalogue.