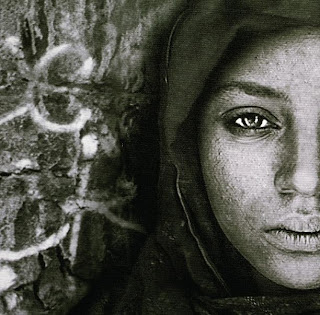 'Chatma' is the new album by Tuareg rockers Tamikrest. The album is a fully persuasive sonic document and is filled with sober reflection, moral indignation, musical experimentation, cultural celebration - and the kick of rock and roll. 'Chatma' translates as "Sisters" and the band have dedicated the album, in their own words, to "the courage of the Tuareg women, who have ensured both their children's survival and the morals of their fathers and brothers."

You can also catch Tamikrest live in the UK: