Lockdown, Detachment and Consolation Thanks To Nostalgia 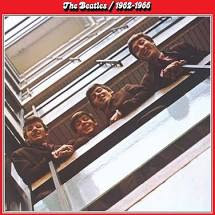 Music writer and Radio Free Matlock presenter Simon Tucker writes about how the pandemic has affected his relationship with music..and what has saved it.

Four weeks in...I hope this piece finds you safe and well in these strange and unset...nope can't even finish that sentence. It's replaced the "I hope this email finds you well" which let's face it we all use.  I do hope you and yours are well though because..well you know. The world is swirling in the seven stages of grief and how are we coping? are we coping? Ask me that question four times a day and you will get a different answer. I am certainly not feeling Zen about all this and what is spinning me out is one of the first changes emotionally and mentally to take place within myself has been my lifelong relationship with music. I never thought I would see the day where music became, in select moments, superfluous and background fodder lacking in an emotional hook for me. Music has been my main passion (outside of biscuits and Liverpool Football Club) since I was a child so this switch that seemed to occur during the first couple of weeks of official lockdown really threw me a wobbly. I was consumed by news news news, social media, internal panic and anxiety and NOTHING not even my beloved music was helping. Anyone else feel this? 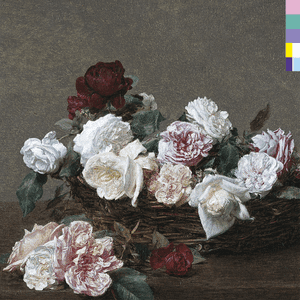 Then a change began to slowly happen. Music started pushing the buttons it always has. Sometimes it was making me weep, other times smile and dance like I was back in the Sanctuary Milton Keynes circa '97 (ask your parents). What changed? Well the first time I really noticed it was when I started taking part in the Tim Burgess Listening Parties on Twitter  . Here I was feeling that communal aspect of music and I really fucking needed it. Of the nights I have taken part the ones that really helped turn the tide for me and my re-connection with music were Mogwai's Come On Die Young, Sleaford Mods Divide & Exit and New Order's Power, Corruption & Lies. Why these? Well I have history with these albums...

The aforementioned albums all invoke emotional connections to family and friends..people I am desperately missing yet here I was listening to an album the exact same time that they were..holding hands across the country, conversing via emotions and tapped in to shared memories at the exact same time (with the added music geek bonus of reading members of these bands talking us through their creation). The only weird feeling I had was when I realised that listening to an album the whole way through was now considered a novel exercise...bizarre. Another reason these listening parties were working for me was that crucial ingredient in my new courtship with music, and the one that is getting me through all this, nostalgia. 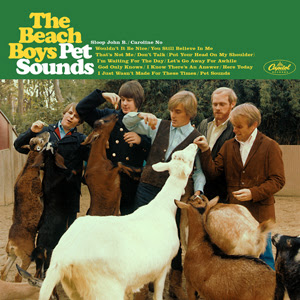 Nostalgia has been essential for me and it has appeared in many forms the most obvious being in the music I am choosing to listen to. Apart from the listening parties, when I have been physically choosing something to put on I have found myself drawn to music made predominantly in the 1960's and 1970's. Now, this isn't any "music was better then" guff piece as we all know that's nonsense but there is something about music made during these decades that is really connecting and comforting me. Of course there's the music of Bowie (there's always the music of Bowie let's be honest) and other big hitters like The Rolling Stones or Bob Dylan but aside from that the decades themselves are full of music that speaks to us and these...strange and uncertain times. Why? Because they  were strange and uncertain times and it all oozes out of the music made in those times. If you are looking for comfort and warmth you can dive in to Pet Sounds and swim in its rich melancholy, if you're feeling angry you can screech out at high volume the Jimi Hendrix Experience or The Kinks more sarcastic and biting cuts. Then you have the surreal oddness of The Piper At The Gates of Dawn whose insidious shimmy feels like standing in a cue for food shopping....you can throw in Aftermath for some aural menace. Then you can spin the first three Velvet Underground albums depending on what fix you need. Personally I have been looping the third self-titled album as I find the softer edge and songs about faith and yearning incredibly comforting. 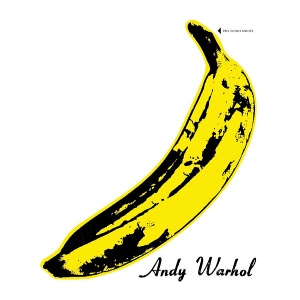 Songs of protest rub up against songs of naive hope and even though the Hippy ideal collapsed in on itself for a myriad of reasons there are certain elements of its ethos that is worth clinging on to right now, so spin your Buffalo Springfield, your Byrds and your Mammas and Pappas. Of course then we come to the titans of the Sixties in the shape of The Beatles and it is in their world that I have been mostly found wandering. If you need a lift and a dose of energy crank up those early singles and let them fly. 3-4 minutes of pure Vit C that can shake even the most stubborn soul awake. If I have been feeling low or in need of just a gentle arm around me I can turn the piano ballads, the warm folk of The White Album  or the glistening sunshine of Abbey Road..The Beatles have had it all for me and I have been ever so grateful for them and for them being there when I have needed them most. 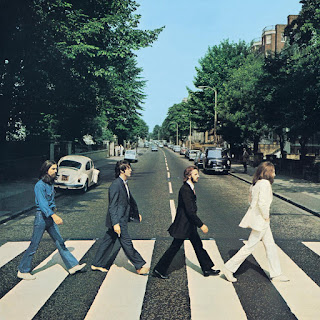 Nostalgia..it has not just been in the music I have chose to listen to but also the medium and format. Radio has risen back to its original importance and it is glorious to see. According to a recent report streaming figures have not been as high as expected and from my completely amateur point of view I can only assume that people are either doing exactly what I have been doing and going back to music they are incredibly familiar with (in which case I assume those already own the albums) or they have been listening to a LOT more radio. Why? well from one persons point of view radio acts as a comfort blanket in much the same way as the listening parties..we feel connected to others when we listen to the radio especially when you are hearing names you recognise being read out by the presenters. Good radio creates conversation on social media and that is the digital version of a hand being held or a hug. From a logistical point of you radio is excellent at times like these because it takes the stress of what to choose to listen to out of our hands. We can work, home school or relax with the radio on in the background and it can be just that...background or it can be more focussed and central to our day. You get the news bulletins that many need to hear (though there is a good argument for many music orientated stations dropping the news bulletins to help with listeners mental health). Good radio hinges on its presenters and a great radio presenter knows exactly how to pitch the tone of a show (see Lauren Laverne and Mary Anne Hobbs' shows for a great example of this and the radio station I have a show on Radio Free Matlock...shameless plug maybe but the team really are putting out some amazing radio).

The final element of nostalgia is the proliferation of curated  playlists. Playlists have obviously been popular for a while now but I have personally swerved listening to many yet now, with time on my hands, and with people I admire putting more and more out (just have a look at the people Invada Records have had compiling playlists for them)I have found myself drawn more and more in to their world. Where does nostalgia come in to this? Well it's that old hobby of making mixtapes for people on a huge scale isn't it. I know you all know this already but listening to these playlists has tapped me in to my younger self once more...and I need that right now.

There's plenty of great new albums coming out at the moment for you to fill your boots with (honourable mention to the new Baxter Dury, Knife Liibrary, Warren Ellis and Laura Marling albums) and I have enjoyed them in brief spells but for me and my sanity nostalgia is key, is balm, is mantra. Music from over four decades ago is helping me get through the here and now..how are you getting through it and has your music listening been affected in any way? let me know at simontucker1979