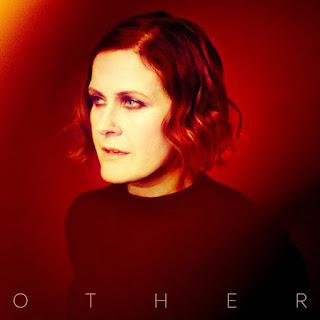 Other is an extraordinary album even by Alison Moyet’s high standards.  Co-written with producer and songwriter Guy Sigworth (Bjork, Madonna, Goldie), the album sees her in several different styles all held together by the unmistakable voice and an ever present bass throb that pervades throughout.  It is fascinating straight from opener I Germinate, a deep-toned underpin which works superbly against Alison’s constantly scale moving voice.

Always energetic and lively each track stands out on its own merits, this could be some of her finest work to date.  Released two days before her 56th Birthday is displays an artist that has risen, fallen and climbed her way back up to the pinnacle once again.  Other is often faultless and not without her typically dry humour – is The English U really a reference to the grammar aficionado  or is there a deep routed tale hidden somewhere?  Either way, it weaves its way through some quite wonderful wordplay almost creating an instrument in itself with a backdrop of angelic harps – “I’m pretty sound with tenses, with when and which and whences”.

And does, Beautiful Gun hide have more euphemisms than you can wave a great big *ahem* at?  A guitar riff that screams out of the song like uncontrollable rifle rounds and pounding percussion akin to cannon fire.  Alison sings like the maestro that she is, truly a legend and most certainly one of the greatest voices that this nation has ever produced.

Pop safety is a thing of the past.  Recent single Reassuring Pinches has a cold almost freezing feel surrounded in chilling triads and some nearly out of control synth squeaks and screeches.  It almost sees her experimenting bizarre and unconventional sounds pitted against her sublime enunciation.  The biggest surprise perhaps comes in the form of April 10th, a spoken word track with a wonderful ambient drone which sends the listener into a complete tailspin and wondering what direction will be next.

A lone piano accompanies on the haunting title track which is nothing short of stunning and Happy Giddy briefly reminds of her past with a nod in the direction of Yazoo’s State Farm – a no nonsense electro funk pop racer with some curious 70s disco jingles.  Intense drama closes the album with Alive, another heavy bass number with some gorgeous sweeping synths and cinematic flirtations.

Other isn’t just another safe album from a singer trying to re-ignite past glories.  Other is an adventurous collection from an artist seemingly getting better and better as years advance and one well capable of showing the new kids on the block a thing or two.  Other is quite often stunning in its simplicity and exhilarating in its complexity, and all the time offering moments of to take your breath away. 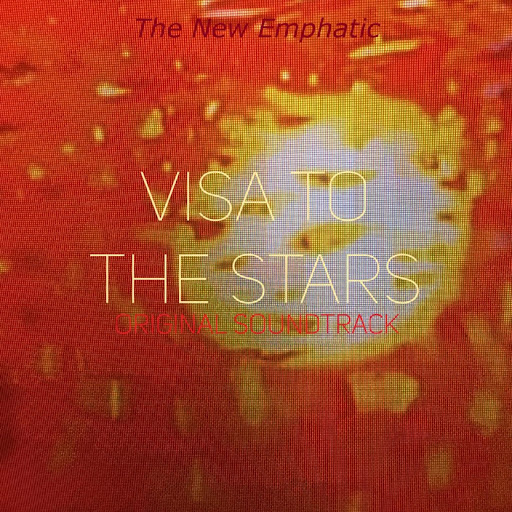 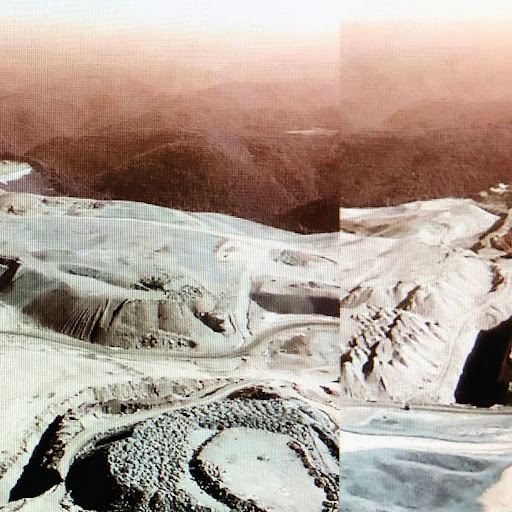 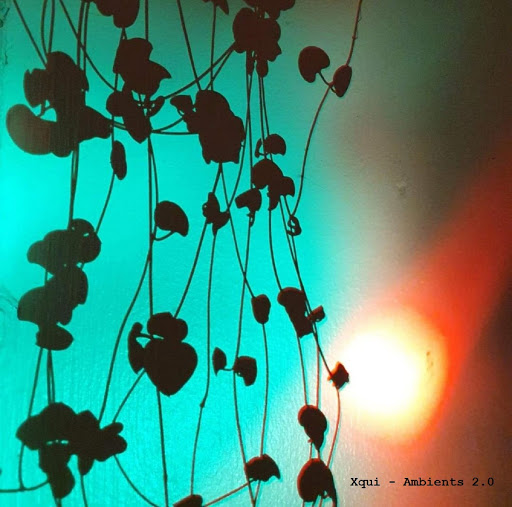 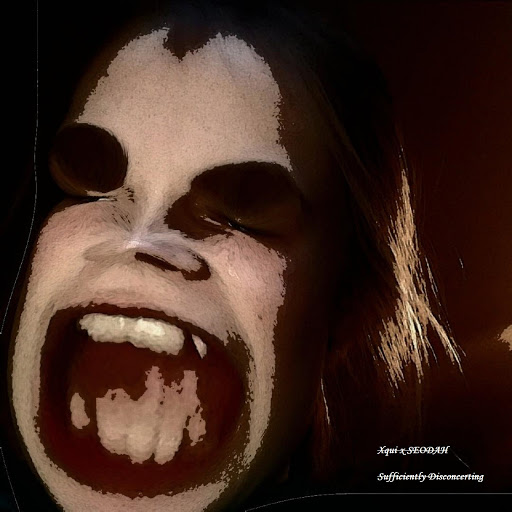