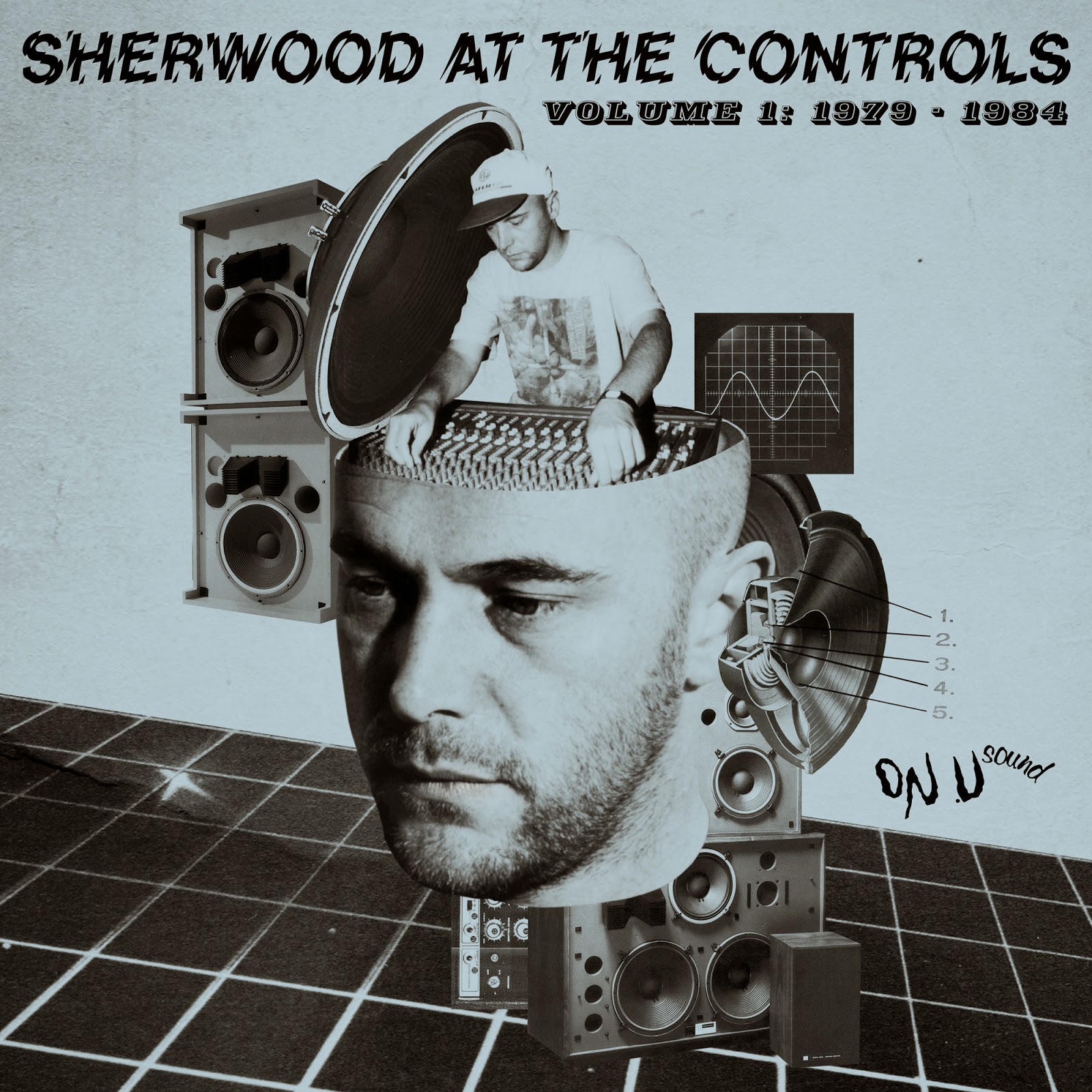 
Dub Reggae genius is recognised in the first of an On-U Sound reissue campaign.


If you’ve ever wondered what all the fuss is about with Adrian Sherwood, then this new compilation of his early productions and remixes will help guide the way.  With only four months of the year gone, we have seen the most recent efforts by Sherwood in collaboration with DJ Pinch and where the whirlwind began as far back as 1979.


For artists, it is his skills as producer and mixer that have given him a near legendary status in the industry, not just in his clear love of reggae and dub but in other far reaching genres as this collection proves.


Working with The Slits for instance, the original female punk band fronted by the late Ari Up (she would also front New Age Steppers another Sherwood artist), he would become one of the most sought after producers around.  The Slits’ Man Next Door was a sparse Sherwood affair, with meandering guitar work from Viv Albertine and Red Indian chants before they were fashionable.  The subtle reverb effects and general emptiness a trademark of the sound that would unfold over the years.


Mistah Linn He Dead by Shriekback cheekily contains sections of one of the remixes that was later made for Depeche Mode (or it vice versa?) with the are People People? 12” remix.  It also features some of the sounds that would become synonymous with Sherwood, Tackhead and Fats Comet projects which he would become a main member of – loud, startling, muffled drumbeats and dubs in, out and all around.


There are big names on At The Controls Volume 1 with The Fall (Middles Mass), the extraordinary Annie Anxiety (Third Gear Kills) and Mark Stewart (Learning To Cope With Cowardice) each displaying their own unique sounds but helped along by the vision of Sherwood and ‘that’ sound.   Interesting too that these three artists all have new albums for 2015.


On the dub reggae front we have Singers & Players, Prince Far I and Medium Medium supplying not only further examples of the man, but also of their superb interpretations of the art.


The vaults of On U-sound have well and truly been opened and the unmistakable talents of Adrian Sherwood, once way ahead of his time, will soon be unleashed on a World that has finally caught up to the delights and pleasures of his undisputable skill.