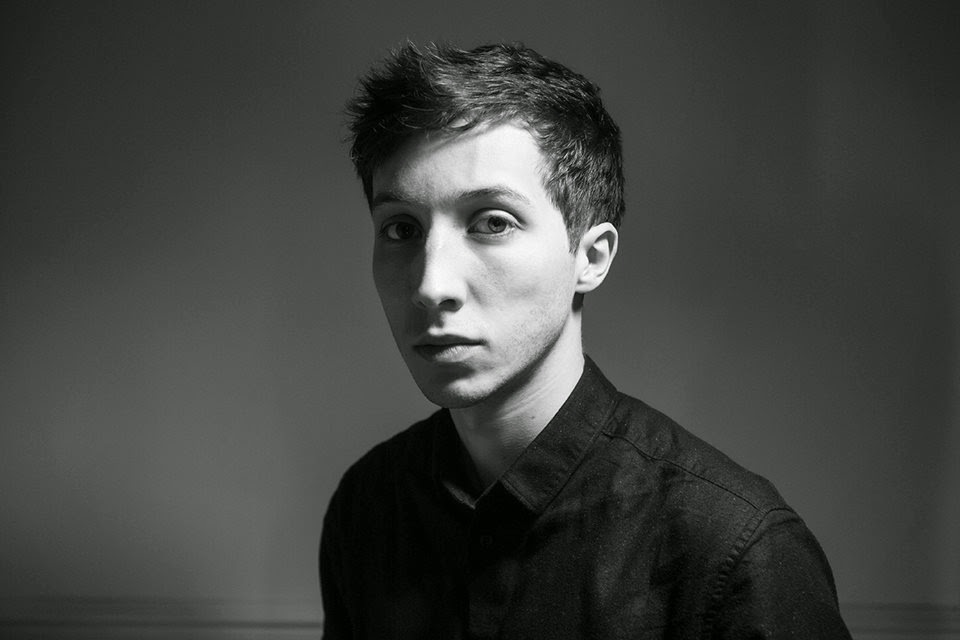 French producer Superpoze, who following his recent collaborations with STWO and Kuage, is back to announce his first full lenght album, Opening, which will be released through his own label Combien Mille Records on 8th June 2015.

The first track to be unveiled from the album, is 'Unlive',

As the front man in a new school of French beats which includes the likes of STWO, Fakear and Dream Koala - Superpoze music is moving, personal and focused on melodies and beats built around personally created samples.