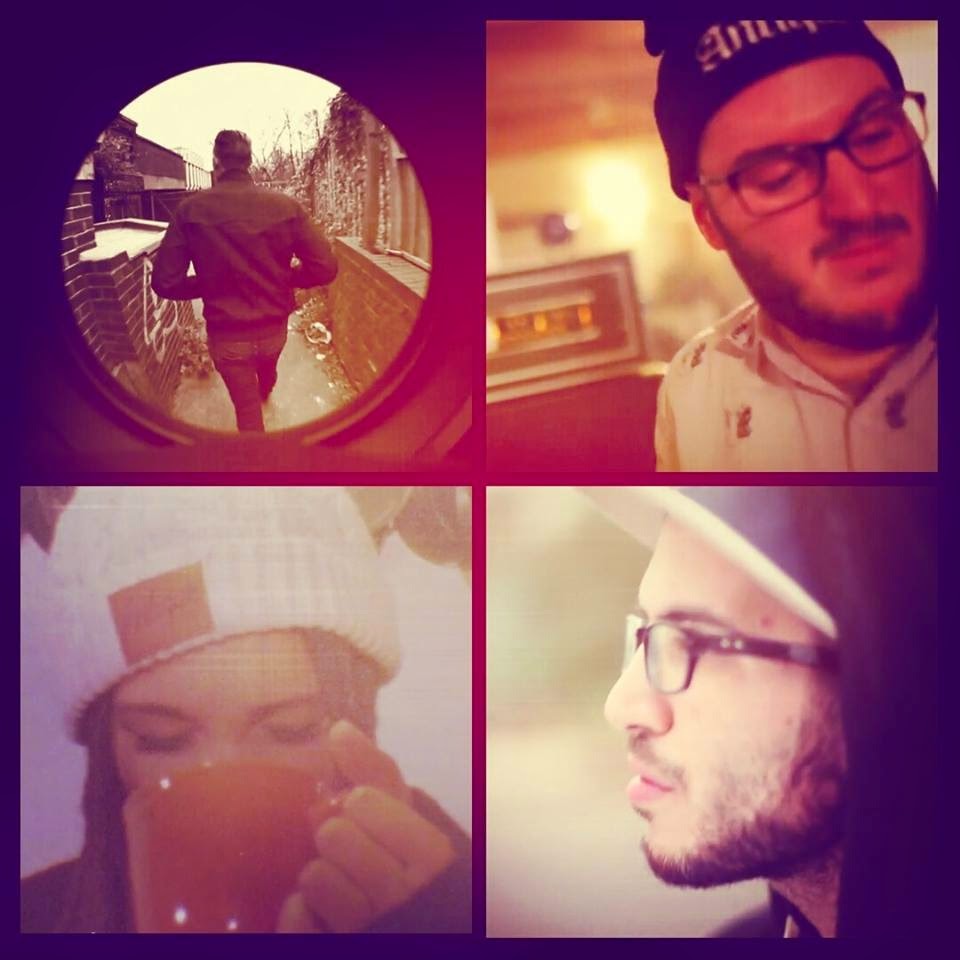 Having whetted our appetites with the interim ‘Short Change’ EP in 2014, which was released through their own imprint Penny Drop Recordings, The Skints have since been in the studio recording their highly anticipated third full-length. Now, following their new alliance with Easy Star, they are preparing for its release on 9th March (presale begins 2nd February, 2015).
The album sees Prince Fatty back in the producer’s chair adding his signature take on the genre, and will feature a host of exciting guests including reggae legends Tippa Irie and Horseman, alongside grime MC Rival, with full details to be announced in the coming weeks.