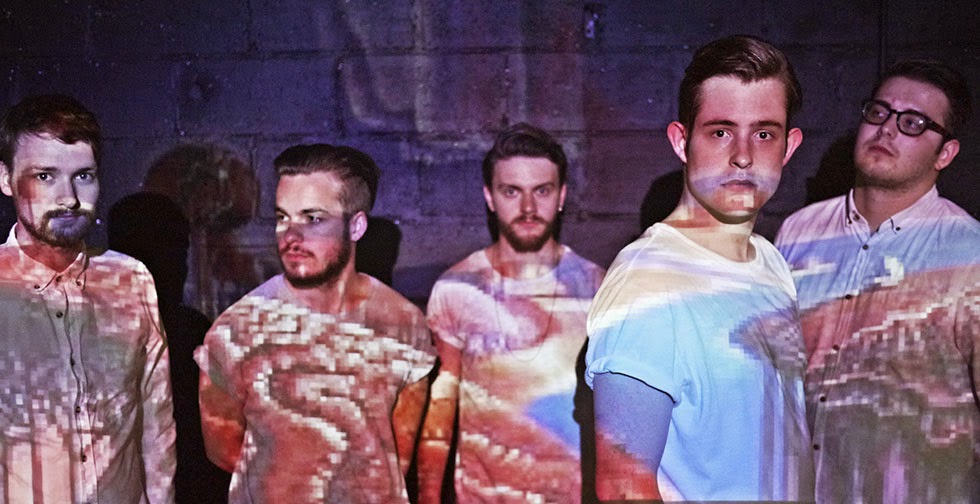 Originally from Hull where they caught the attention of BBC Introducing DJ Alan Raw and Amazing Radio's Bethan Elfyn with previous releases Cressida and Elephant, Indie / Electro band Affairs have now relocated to Manchester and release Blood Science, the first single from their upcoming album.

Blood Science is produced by Ed Buller (Suede, Pulp, Courteneers etc) and its colourful synth-drenched sound play against the baritone vocal to create a track of uplifting optimism mixed with tinges of melancholic charm. Lyrically the song takes inspiration from Dan Brown's Angels and Demons among others, being about two brothers, and the juxtaposition of one moving through life at an explosive pace, reaping all the rewards, but never stopping to relish the moment, and the other, savouring the present so much that he is succumbed to stay firmly behind barriers.

Initial support for the single has come from Shell Zenner on Amazing Radio, XFM's John Kennedy who had them as one of his Tips for 2015 on his New Years Eve show and Little Indie Blogs who featured Blood Science & included it in their January Hot Top Ten.