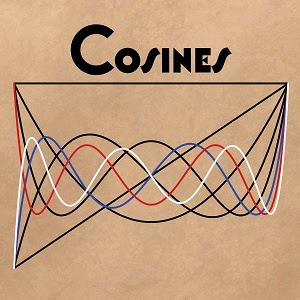 Imagine if Debbie Harry was to front a band made up of members from Kraftwerk, New Order and the BBC Radiophonic Workshop.  Hold that thought for a second…… and relax.

Named after Carole King’s 60s Deewop backing group and apparently not the tangent counterpart, Cosines bring us a lovely fusion of tunes with their hearts in the same era, blurry guitars and retro synth sounds that once sounded futuristic.  They can write a cracking alternative pop song too as openers Out Of The Fire and Nothing More Than A Feeling comfortably demonstrate with the later sounding much like early Blondie New-Wave efforts.

There’s a certain rawness about them too, a D.I.Y. feel of great tracks performed live before being lovingly produced by the band themselves.  Percussion is punchy but not overly so, and adds to that constant breathing sound that exudes continually from start to finish.

The introduction of a male voice (to whom it belongs isn’t clear) on Lookout Mountain Drive adds another string to the metaphorical bow of the group.  The vocal is brilliant in its ordinariness, uncomplicated and refreshing it gives a lovely unorthodox touch to the proceedings.

Oscillations is a wonderful album.  Good old fashioned pop interspersed with new and original ideas and sounds – this is how pop moves forward, and if it wasn’t for groups like Cosines it would simply stand still.  The muffled fuzz of Stalemate is a pure delight.

Album closer, Our Ghosts finally allows a breather with a slow almost torch ending.  With the beat and melody of The Shirelles’ Will You Still Love Me Tomorrow trying its best to break through, so ends a thoroughly entertaining album which you’ll play over and over.

Catch the band on tour in September. 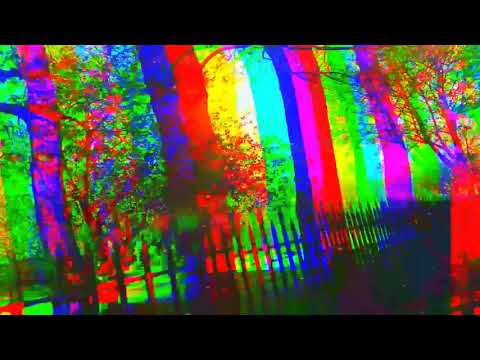 SALTINGS - The May Queen 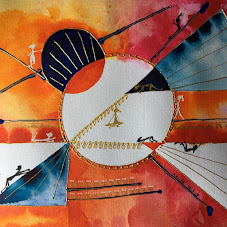 Crumpsall Riddle - Looking After The Duck 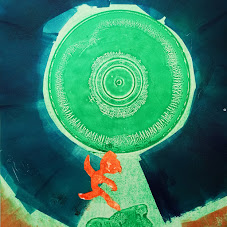 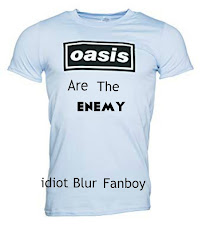 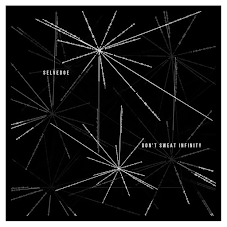 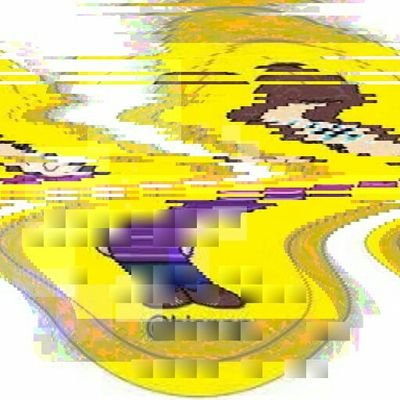 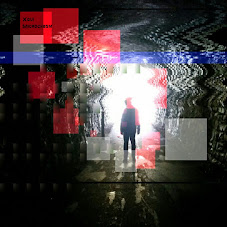 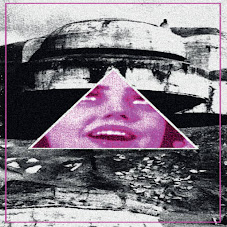 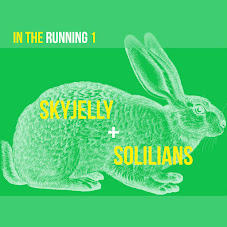 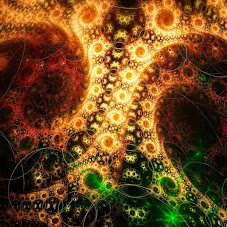 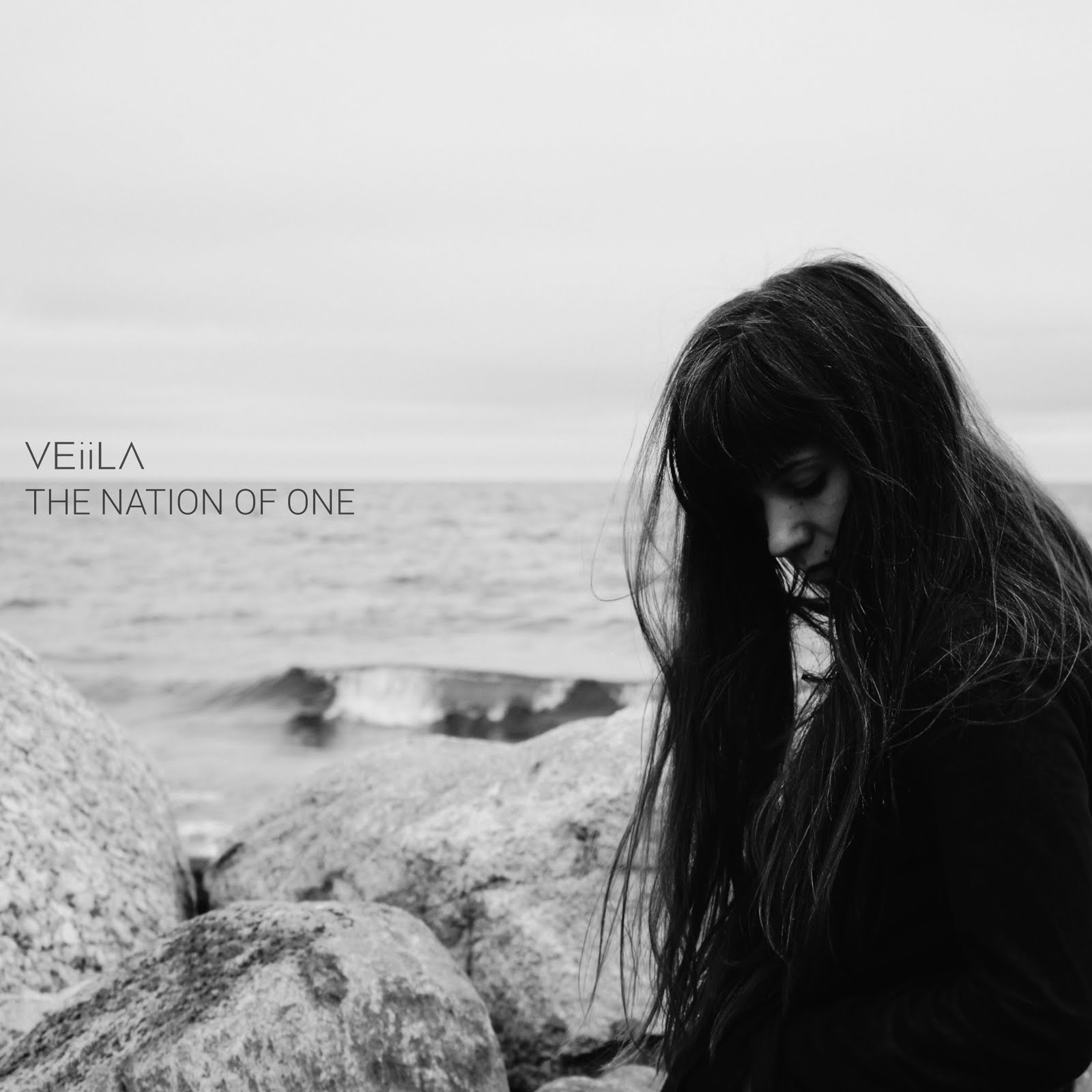