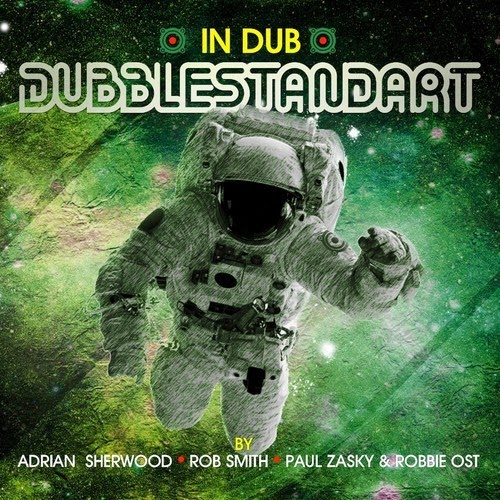 When I met my wife, a fan of Ska, I soon expressed my fondness of Dub.  She asked me to describe its sound and aside from telling her it was lots of echoes and bass, I struggled.  To me, Dub is a feeling, a place you go to, something immeasurable to which I constantly drift away and relax.  It is like no other musical genre.

Formed in 1988 by Paul Zasky, Dubblestandart are renowned for their self-named brand of 21st Century Dub popularised in their live performances in their own right and as backing to the likes of Lee 'Scratch' Perry and Ari Up.  They have also worked in the studio with Sly & Robbie, Dub Syndicate and Mark Stewart so they know their stuff!

In Dub contains fifteen tracks featuring artists as ranging from Marcia Griffiths to David Lynch and with six dub remixes from the legend that is Adrian Sherwood.  It's an album where vocals are used sparingly, Griffiths and Ari for instance appear almost as soundbytes in near instrumental pieces and the music is often minimised to singles instruments and effects.

Stand out track by far is the previously unreleased version of Max Romeo's Chase The Devil.  Probably most popular for its sampling in Out Of Space by The Prodigy, Lee Perry provides vocals in a way that only he can do.  He also features on Chrome Optimism alongside David Lynch and a sample of Jean Michel Jarre's Oxygene Part 4 telling us that 'Hell is very low and Heaven is very high'.  You've got to love him.

There is also some very clever track sequencing from the wonderful skank of Slow Motion to the delicate piano in Logics Of Liberation.  It's not all chilled dub either, dance orientated tracks like Golden Life and I'm A Warrior serve to keep the album surprising and fresh throughout.

Limited to just 999 copies, it's an album for every dub fan to savour and one for newbies to the musical style to acquaint themselves to new songs that the Jamaican pioneers would approve of. 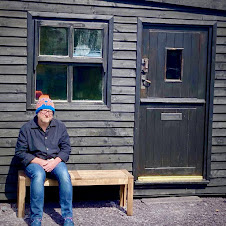 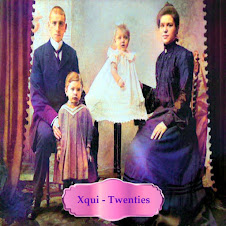 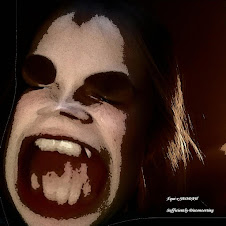 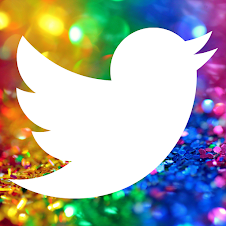 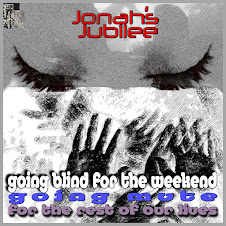 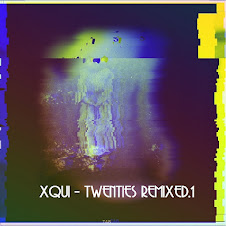 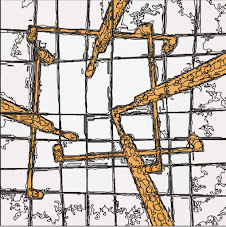