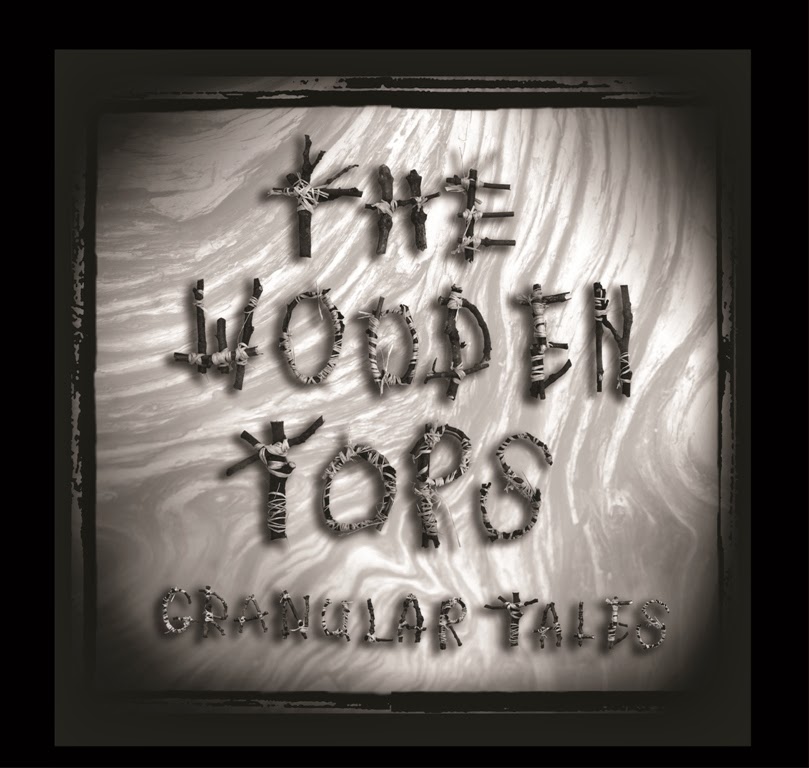 If you’re unfamiliar with The Woodentops, then Granular Tales could sound like a Best Of collection and this review could well end here.  Twelve songs that you think you recognise but have never actually heard before is something that will be rectified soon as you play this album again and again.

I first became aware of The Woodentops in the mid-eighties with their landmark Giant album.  They were the original Indie band, combining Afro-beat with a Balearic sound which was to become synonymous with them, and combining with electronica and funk.  Their remixes probably introduced me to the delights of dub.  Then to me, they disappeared.

The suggestion of a new Woodentops album was certainly intriguing and filled me with more excitement than I would have imagined.  The gruff, butch whisper of lead singer Rolo McGinty would again grace my ear-drums and those superb melodies would again infect my mind.  Speaking to me recently, Rolo explained that they needed to ‘recharge their batteries’.  Recharge they certainly have, because Granular Tales is a triumph from the beautiful cover artwork to the clean, precise, well-written tunes.

A Little More Time is as unlikely album opener as you may get.  It’s low-key, it’s a basic chorus and it rhymes ‘time’ with ‘wine’.  It’s wonderful.  The aforementioned McGinty whisper is perfect and the backing track is layered and sumptuous glistening like a new diamond.

There’s an energy to their music which is often hidden and also often allowed to break through with second track, A Pact, proving the point.  Starting with the percussive style which made them so unique soon breaking into racing drums and sparkling guitars the infectious chant of a chorus.

Lead single, Third Floor Rooftop High should be etched on everyone’s brain and deserves to be one of those instantly recognisable tunes that graces your radio everyone you switch it on – cue Radio 6!  It explodes into a frenetic steam-train of a track that bounces and thunders along from start to end.  This is how to write pop, Kids.


The strings to The Woodentops’ bow would seem endless with a distinct disco funk element to Stay Out Of The Way, and time to nod in the direction of Kraftwerk on the backing to Every Step Of The Way.  Blues makes an appearance on Off To War.

There’s a lovely reggae beat to Conversations which seems to blend with a Spanish sounding guitar and an almost musical box melody before rockier guitars enter the mix.  Lovely keyboards compliment.
More incisive pop on What Was Taken I Don’t Want Back as a repetitive hook wheedles its way between your ears.  Because Of You closes the album with a cracking bass and crying guitars.

Granular Tales isn’t just another album by an 80s group wanting another taste of the action, it’s an album from a group that were critically acclaimed but never reached the commercial heights that they should have done.  It’s an album that follows the natural progression of one of Britain’s finest acts.  It’s an album by a group on the top of their game and one that they can be very proud of.