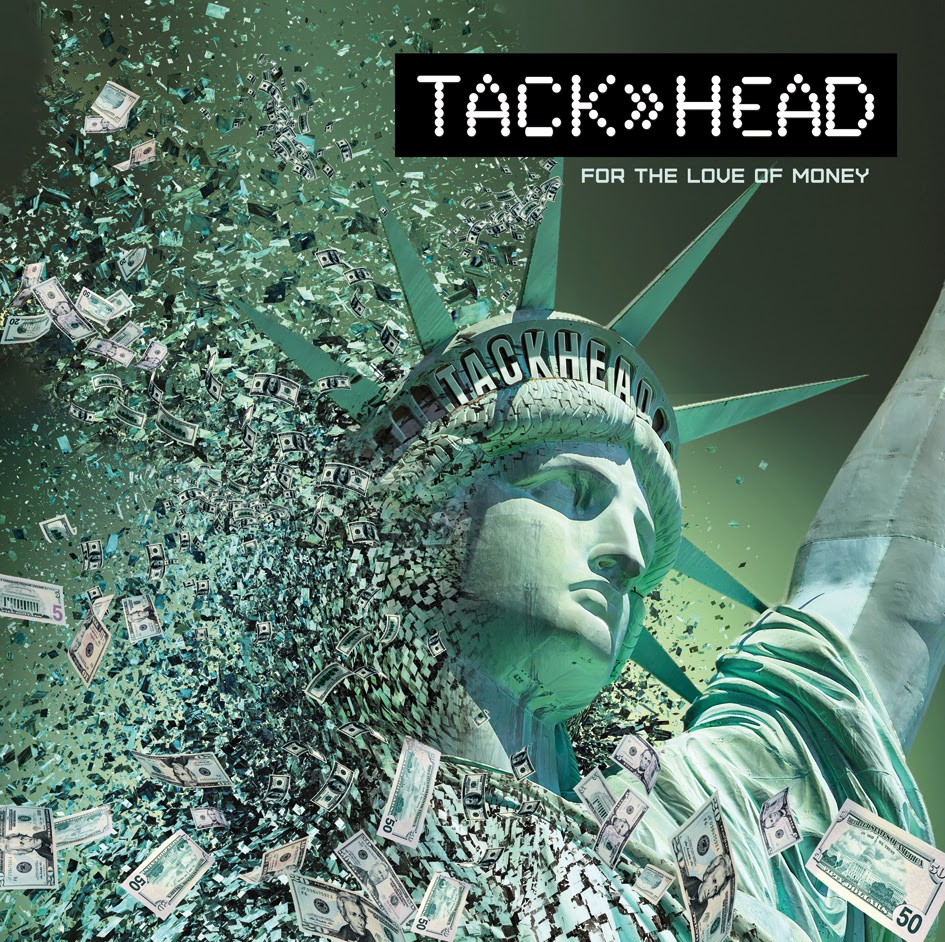 It’s fair to say, that over twenty six years ago, Tackhead helped steer my musical direction forever.  Hearing stuff like Mind At The End Of The Tether or Hard Left blew my mind and when I first heard Bop Bop (recorded under the name of their studio ‘experiment’ Fats Comet) on the legendary On The Wire radio programme, I was hooked. What followed was my investigation of On-U Sound under the influence of Adrian Sherwood.

They were always, as On-U was (is) one step ahead of the pack.  Listening to 80s albums Tape Time and Friendly As A Hand Grenade recently, it’s still astonishing how new it sounds.  Clean, clinical thundering drums, funky bass and dub overtones were their trademark and they soon became the regular ‘house band’ provided backing for Mark Stewart, Dub Syndicate and New Age Steppers.

Also a group of talented individuals, Tackhead have worked with a list of artists longer than anyones arm – Nine Inch Nails, James Brown and George Clinton to name drop just three.  Keith Le Blanc, Skip McDonald and Doug Wimbush were the backing to The Message by Grandmaster Flash and Bernard Fowler provided backing vocals to The Rolling Stones for a quarter of a century.  Joined by the legend that is Sherwood, the combination is formidable.

Their last commercially available new studio album was 1990s Strange Things, and whilst it obtained praise for singles Class Rock and Dangerous Sex, their first (and last) album for EMI didn’t achieve the success expected

They’re now back with an album almost entirely made up of tracks that have inspired them over the years.  So what of it?  Well, it’s an album of quite remarkable quality to be honest.  Traces of the old Tackhead are very apparent, those loud percussive elements, throbbing base and screaming guitars are there, as are the dubs and reggae foundations.  There are added effects and soundbytes courtesy of album ‘mixologist’ Sherwood and even a cover of their own song, Stealing (originally on the Friendly As A Hand Grenade album,) and pay tribute to the late great Bim Sherman.

There’s strong elements of blues and funk, and maybe some of the 80s rawness has been ironed out, but the overtones are still very apparent with jibes at banks, politicians and religion in equal amounts of finesse.  Covers from the likes of Sly And The Family Stone (Loose Booty), James Brown (Funky President) and Bob Marley (Exodus) are given the TACK treatment and they’re fine moments indeed.

Stand out tracks are versions of Errol Dunkley’s Black Cinderella and Slim Harpo’s King Bee which exude feeling and their version of The Meters’ Just Kissed My Baby is sex on legs.

Tackhead are back, and it’s like they’ve never been away.