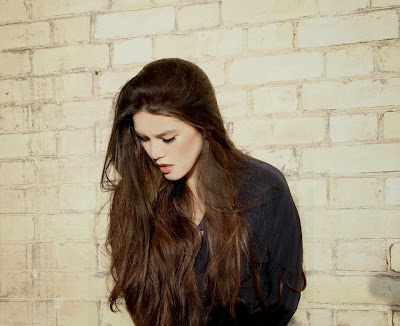 With one of the finest albums of the year already under her belt in The Disappearance Of The Girl, Phildel is set to release a new EP, The Glass Ghost, before embarking on a short Advent Tour of the UK.  She was recently only too happy to share her favourite albums with me.


When I asked Phildel to share her Top 10 albums with me, it was clear that she loves music.  Not content with giving ten albums just to make up the numbers, she explained why  she struggled to give a complete answer - “It's so hard thinking of top ten albums, as I find it's so rare that artists release really consistent work throughout a whole album. If I hear a great track and buy the album only to find there's material on there that's lower in consistency, I get quite disappointed - it's a personal thing - I know others don't always feel this way and are to find more value in everything and I'm sure their lives are richer for that.”


Honest words indeed.  In fact, after giving the quandary much deliberation, she told me “Having given it some serious thought - I couldn't really come up with ten. I came up with eight I really adore, but the others I like, and love in places, just fell short here and there, or were a little too patchy for me to feel like they belonged on the list. I should also mention - I still haven't actually listened to a huge number of albums - I'm not one of those people who goes through lots of music. If I like a first quick listen through an album - I spend a year to two years listening to that album and not a huge amount else, other than what I'm re-drafting musically myself, which also takes up a huge amount of listening time.”


There are maybe a few interesting choices in the short list too, Phildel insisted that her top ten was “based on consistency. Consistency of creativity, sincerity and strength of melody, lyrics and arrangement.”  At the top of the list is Elbow’s The Seldom Seen Kid album which she described as “an outstanding and inspiring piece of work and I think it's the best thing to have ever won a Mercury Prize by a long way. Since I first heard it, I also haven't heard anything I've felt beats it. I'm still in awe of Elbow and that album - and I think Guy Garvey is an utter legend.”


So here is Phidel’s Top 8 albums for the time being as she ended “perhaps I can send the completed list through in a few years?” 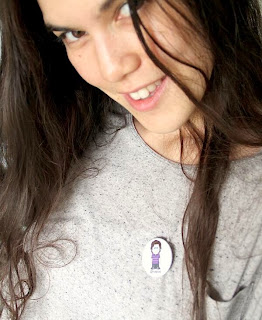