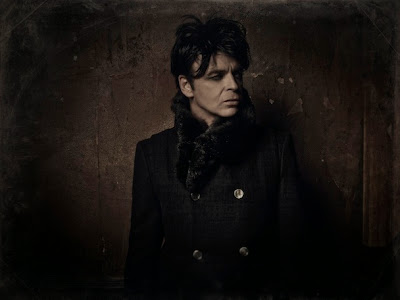 In the wake of his new album, Splinter (Songs From A Broken Mind), I was honoured recently to have the opportunity to a Q&A session with legend Gary Numan.  That article will appear here shortly, but in the meantime, he also gave me his all-time Top 10 albums.

Officers - On The Twelve Thrones