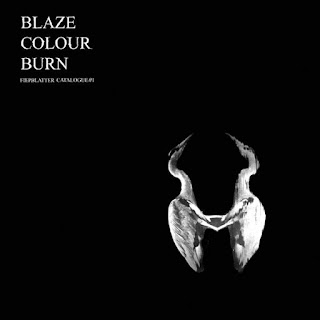 One half of Mouse On Mars, Jan St Werner has increased his profile as an avant garde artist not afraid to experiment with anything he so wishes.  There are no holds barred on this album which stretches from the bizarre, to the weird, to the downright mad on many occasions.  Whether it be called music or whether it be called compositions of sound, the stark originality cannot be denied and the genius (or the madman) is allowed to shine through for all to see.

Two tracks here, Spiazzacorale A and Spiazzacorale B are taken from an eight hour live performance in Umbria, Italy which included, amongst other things a brass band, church bells, coughing and recordings made in the cafes of the public piazza.  There may even be the sound of sheep in there too or maybe my mind is now playing tricks with me.  The freestyle jazz saxophone is certainly present and it’s a mammoth track.

Album opener, Cloud Diachroma, contains what may well be random sounds made up purely on the spur of the moment, but equally it could well be the work of an incredibly active musical mind viz a viz Scott Walker and Bish Bosch.  Does Sipian Organ contain excerpts of saws in a mill?  Quite possibly, and therein lies the beauty of something like this.  On first listen it’s just random sounds and someone playing the fool, but, on second listen it’s inspired, and, though it doesn’t make any sense (or does it?), it’s a true musical adventure.

Serra Beacon includes parts of guitar feedback sound and Feed Opener experiments with acoustic sounds.  There is a true beauty to this album, the complexity of some of the parts not interfering, but instead embracing each other.  An album of true inventiveness, and, if it had been the aforementioned Mr Walker, we would be talking about it for months.